Can You Use Olive Oil To Start A Fire?

Olive oil is a staple in most American households because of its health benefits, including reduced risks of heart diseases and stroke.

It is because of its high levels of healthy monounsaturated fats and antioxidants, which contribute to its anti-inflammatory properties. However, you can also use it in different ways.

A Must Read: What Are The Best Mountain House Meals?

Can you use olive oil to start a fire? Yes, of course, you can, and it’s easy, too! You will need a few flammable things to start a fire using this oft-used cooking oil.

Read on and find out how you can start a fire using olive oil. You might wish to have it ready in your survival backpack or your camping gear.

Since it can start a fire, it is indeed flammable. However, it will not ignite fire easily. Olive oil is not a volatile ingredient to cook with.

It could only ignite when heated to its flashpoint. Olive oil will show signs of heat before it gets to flammable levels.

The flashpoint of olive oil is 410 degrees Fahrenheit. It means that when it reaches this temperature, only then could it create flammable vapors.

But you don’t have to worry so much because it gives early indicators before it bursts into flame.

The first indicator is that it will start to pop or boil – when it does, lower the temperature.

Kitchen fires usually start when the cook has no idea of the igniting point of the oil they are using.

Fires when cooking especially happens when the oil is left to heat up unattended.

Although olive oil may not burst into flame by itself, when left heated towards flashpoint, then expect for an ignition.

Smoke points and ignition points are two different things. You don’t need to know the precise ignition point of olive oil to prevent a grease of fire. What you need to do is to keep a close eye on your cooking.

Many people assume that the smoke point and ignition point of oils are the same.

After all, that is when an oil begins to smoke. But then again, they are not the same thing.

More refined oils have a higher smoking point, but it is still lower than its ignition point. When the oil reaches the smoking point, it is necessary to remove it to turn the heat down immediately.

If left unattended, it will become too hot and will eventually burn and could start an ignition.

140 degrees Fahrenheit if the smoking point of olive oil. And because olive oil is not refined, it is much lower than other oils.

The smoking point of olive oil is lower than its ignition point. However, more refined oils have a higher smoking point.

How To Use Olive Oil To Start Fire

Starting a fire with olive oil is not that difficult. Below are the steps.

In conclusion, olive oil can start a fire, but it will not burst into flame easily.

However, you must keep a close eye to it when you’re cooking or using it. Do not let it reach its flashpoint to avoid ignition. 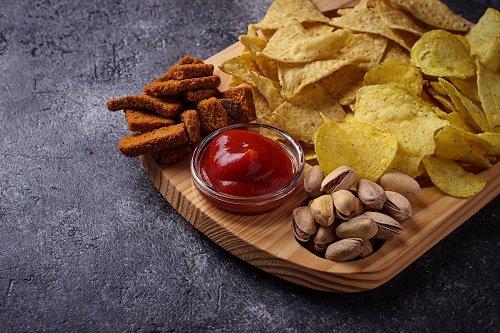 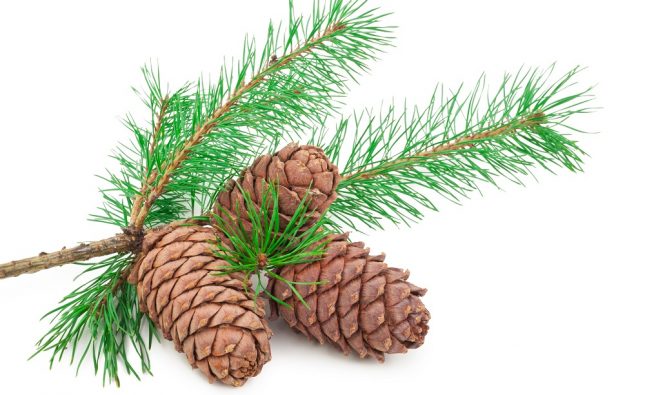 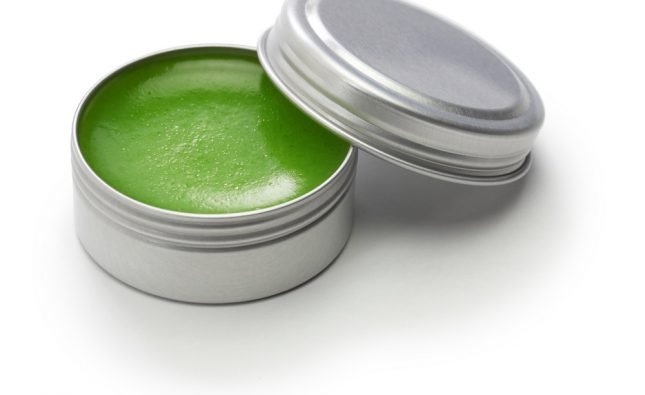