Why You Should Never Hide Your Stockpile In The Basement? (313)

Why Do You Fill Your Bathtub With Water During a Hurricane? (253)

Is It Legal To Build A Bunker?

A bunker was first used during World War I, World War II, and the Cold War as a storage facility and it was also used as a defensive fortification to protect the people and their important belongings from the attacks and bombing of their enemies. Bunkers are made usually underground in a way that is too different from those blockhouses built above the ground. The word originates as a Scots word for bench or seat, and as time passes by, it was popularized with sleeping berth.

Is it legal to build a bunker? Yes, but building a bunker, especially in America, will require you to have an essential permit. However, the permit sometimes depends on what state you are from. The permits you need include blueprints, floor plans, technicalities, and the like.

A Must-Read: What Are The Best Survival Tools?

Upon completely reading this article, you will realize that building a bunker is one serious thing,  just like building your house. I will also include some of the reasons why people build a bunker in this short read. Better check it out.

Since it was first introduced in the War, most people have seen the importance of having a bunker. If you have vast space enough to build a bunker, why not right? Building a bunker depends on people’s reasons and how it will benefit them.

Bunker As A Safe Haven

As time passes by, most people have one understanding when they see a bunker. That in case of emergency, it will be their future haven let’s say when war occurs. People who have enough space and would want to maximize the space they have to tend to build bunker underground. And if they are making it for the sake of the safety of every family member, it should be carefully planned and executed.

Make sure that the haven underground your making is strong enough to face any disaster like a tornado, storms, and any other natural risks. That is why, before building a bunker, it needs some permits because the government would make sure that it will not risks lives in the future.

Basically, a bunker was first created when war was happening, and one reason is that they can store their guns, bombs, and foods. It also served as their quarters and first aid room, particularly to those who have been hurt during the war. They also used this as their data storage, mining sites, food storage areas, and dumps for materials, and this was called the typical industrial bunker.

To summarize, every people wouldn’t want the safety of their family members to be at stake. That’s why they build a bunker. Previous events made them realize that though building a bunker may be risky. It is still useful. For this reason, you should seek professional’s advise before building a bunker, so there are no lives will be at stake. Though securing permits are stressful, it is still better to think that it will not just benefit you, but others live too. 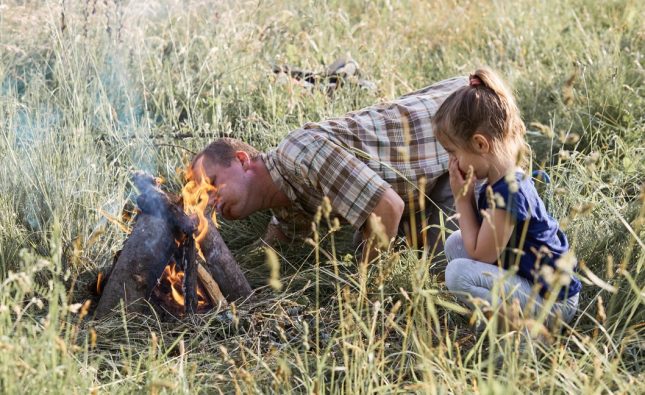 How Long Does it Take to Start a Fire by Rubbing Two Sticks Together? 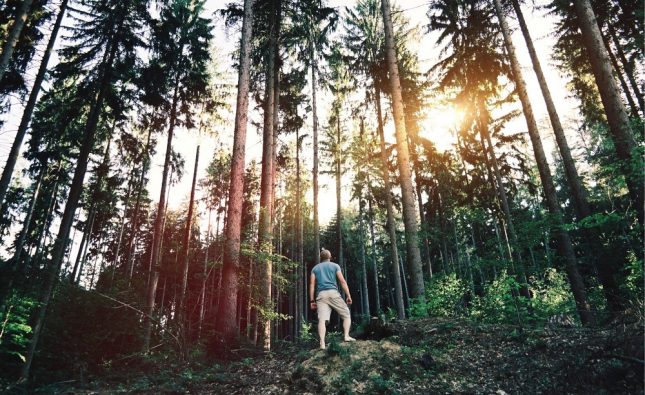 How Long Can You Survive In The Wilderness? 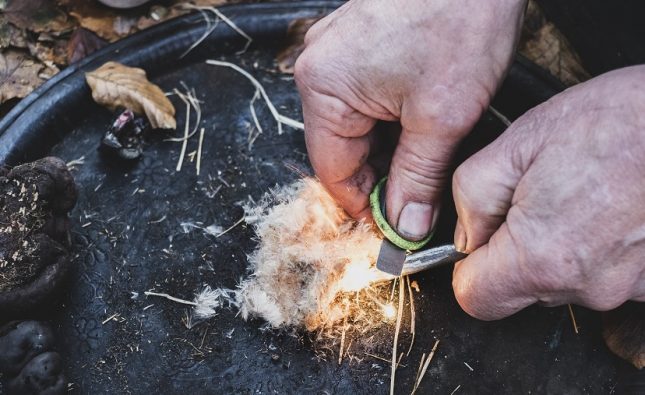 What Burns For A Long Time?