Is Freeze-Dried Food Bad for You?

As the years pass by, people become busier than ever. It leads to the invention of food like microwave dinners, fast food, and freeze-dried food. Nobody has time to cook a fresh, homemade meal anymore.

Is freeze-dried food bad for you? Eating freeze-dried food will not kill you, but it is not the healthiest option either. It does have some nutritional benefits. However, like with all things, moderation is key, and you should not eat this all year round.

A Must-Read: How Do You Survive Doomsday?

After reading on, you will understand what freeze-drying is and what the process entails. Also, you will learn about the nutritional facts and benefits of freeze-dried food.

What Is Freeze-Dried Food?

Unlike microwaveable food and fast food, this one has not been around as long. Freeze-dried food only started becoming a popular consumer product among the general public a decade ago. Before that time, it was mostly for soldiers, astronauts, survivalists, and sometimes hikers.

This preservation method makes use of extreme freezing temperatures to preserve the nutrients of certain foods. First, the food is frozen solid like a block of ice. Then, the water and ice crystals are removed through a vacuum and heat, respectively.

Freeze-drying is not the same as dehydration, though the processes sound very similar. In dehydration, moisture from food is also removed but not through freezing. Instead, the food is dried by adding a heat source. It is almost the opposite process of freeze-drying.

While the process does preserve the nutrients of food in a way, nothing beats fresh food. If this is not a viable option, freeze-dried food can still provide sufficient nutrition.

For instance, with fruits, the antioxidant concentration in fresh fruit does not differ from fresh fruit. Some studies suggest that freeze-dried fruits may have a hand in preventing severe illnesses or even cancer.

Other vitamins and minerals present in food are stripped away in the preservation process. However, you can restore these nutrients by rehydrating the food. For this reason, freeze-drying is the preferred preservation method compared to dehydration, canning, or drying.

Freeze-dried food has a few benefits, including:

It is among the best ways to store food because it can last for as long as 30 years. If you have a bunker or want to prepare for any disaster, freeze-dried food is the best option.

You might think freeze-dried food has a nasty taste, mainly because they can last for half a lifetime. Surprisingly, the freeze-drying process does not only preserve nutrients but flavor as well.

Scientists have been conducting studies regarding the health benefits of freeze-dried food. There are positive results that show it may be able to shrink or even prevent tumors.

Freeze-dried food is an excellent food preservation method, and it could become more widespread in the future. The studies on their health benefits are promising, and with innovation, freeze-dried food can be as healthy as fresh food. 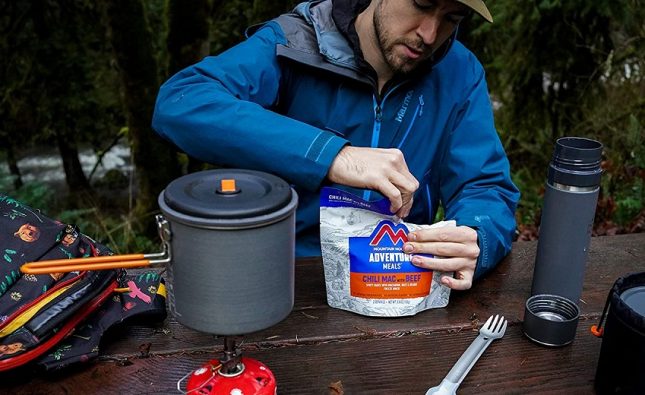 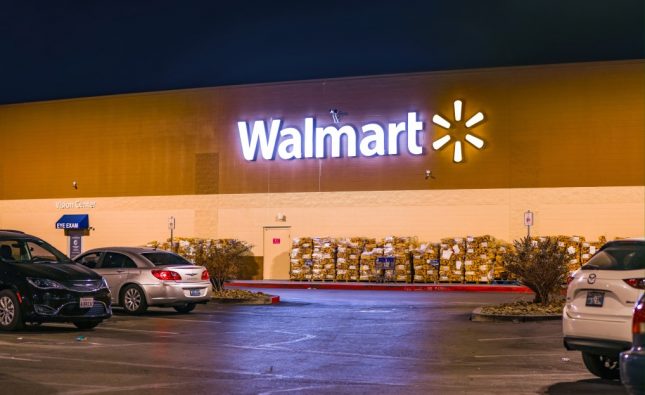 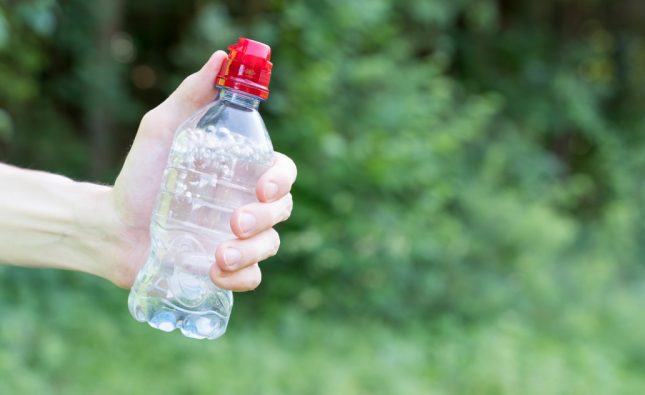 How Much Water Do Mountain House Meals Require?